Shopping Cart
Your Cart is Empty
Quantity:
Subtotal
Taxes
Shipping
Total
There was an error with PayPalClick here to try again

Thank you for your business!You should be receiving an order confirmation from Paypal shortly.Exit Shopping Cart

Swaziland, officially the Kingdom of Swaziland, is a relatively small, landlocked country in southern Africa.

Bantu migrations in the 15th and 16th centuries from the Great Lakes regions of Eastern Africa formed the initial population base of the country.

In 1899, as a result of the Anglo-Boer war, Britain transformed this small country into a protectorate under its direct control. Subsequently, throughout the colonial period, Swaziland was governed by a resident administrator, one that ruled according to legal orders issued by the British High Commissioner for South Africa.

Britain expected that Swaziland would ultimately be incorporated into South Africa, however South Africa's intensified racial discrimination post-World War II pushed the United Kingdom to arrange for the independence of Swaziland. 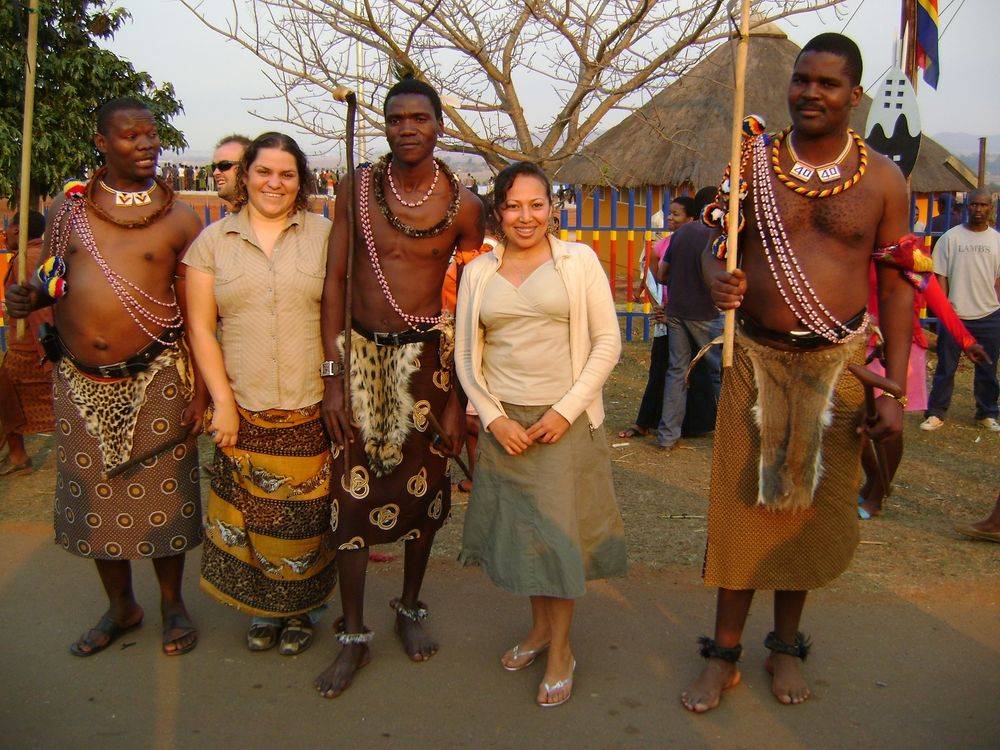 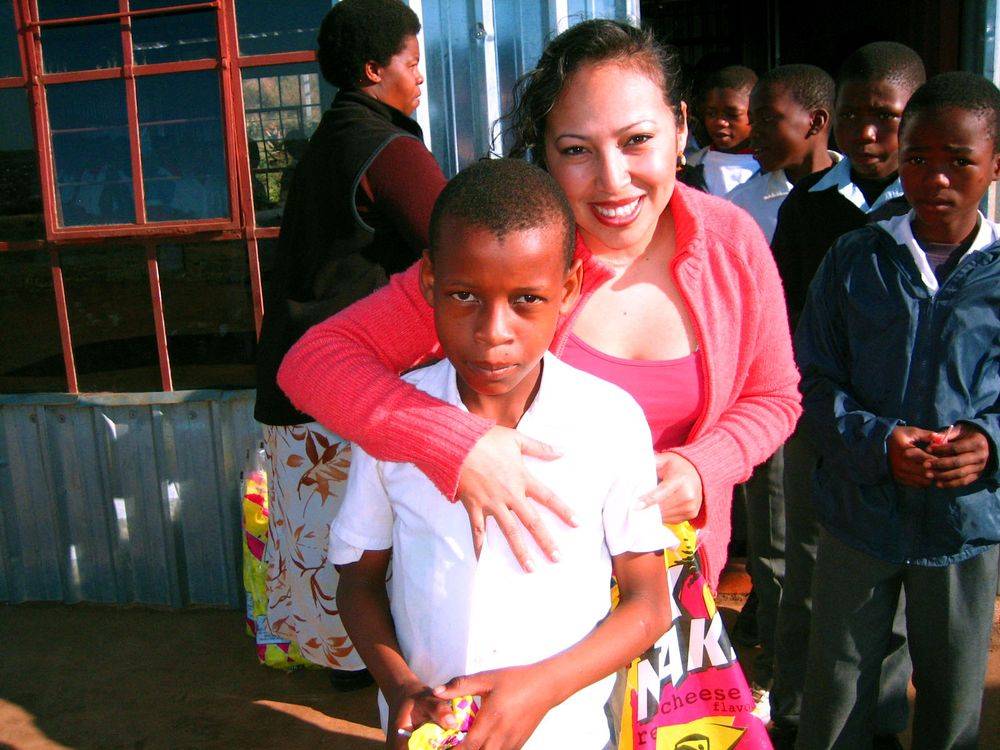 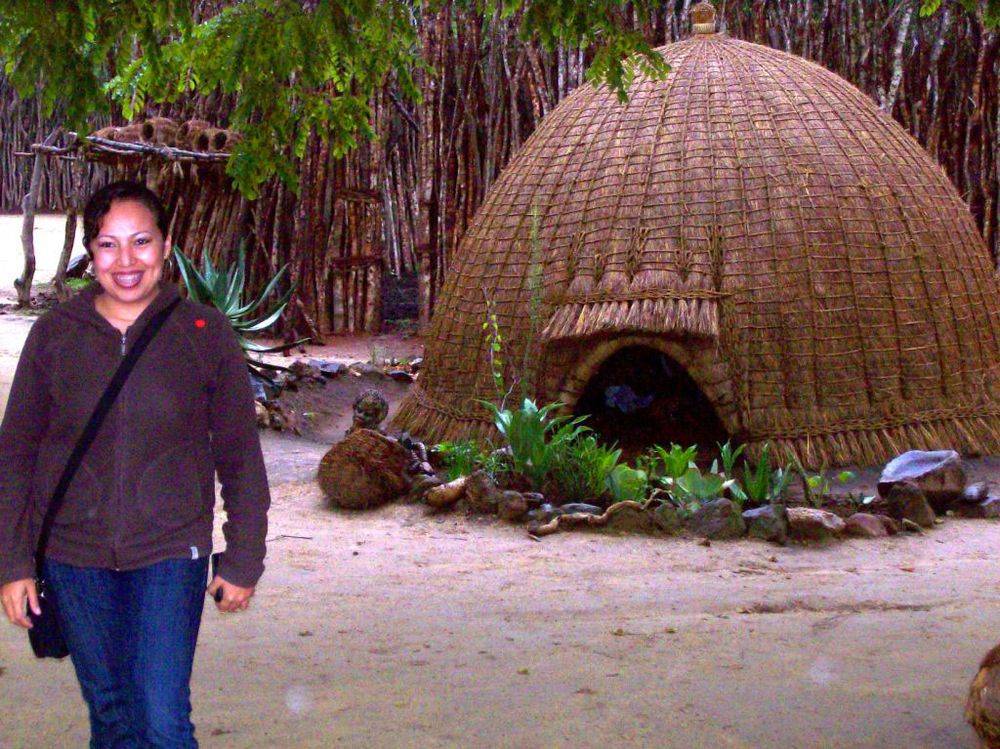 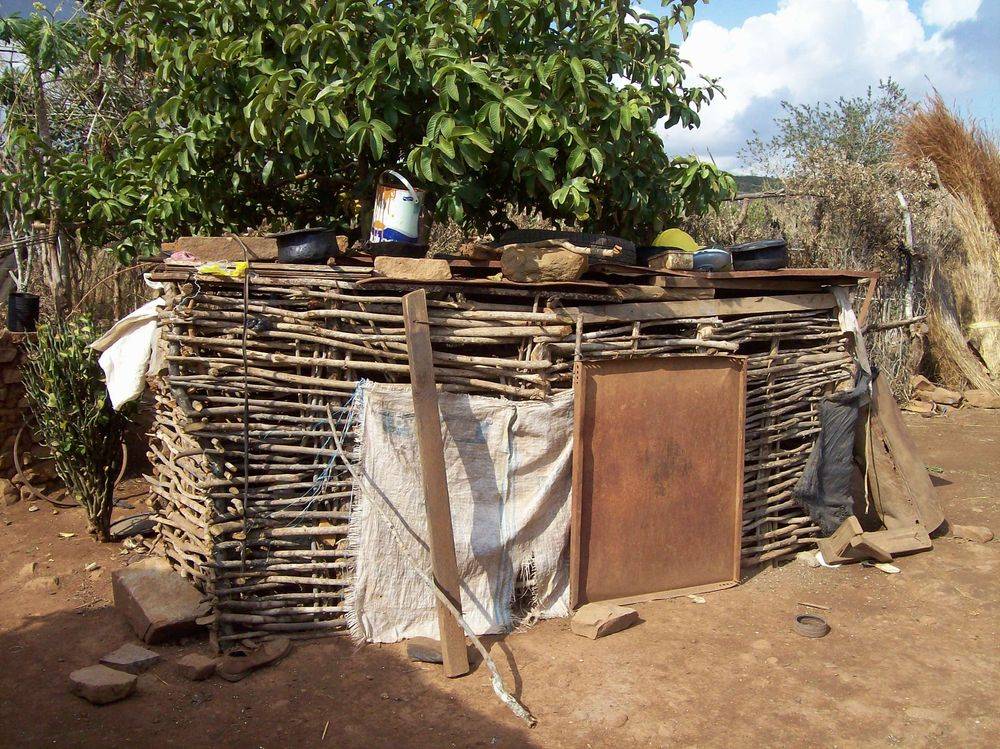 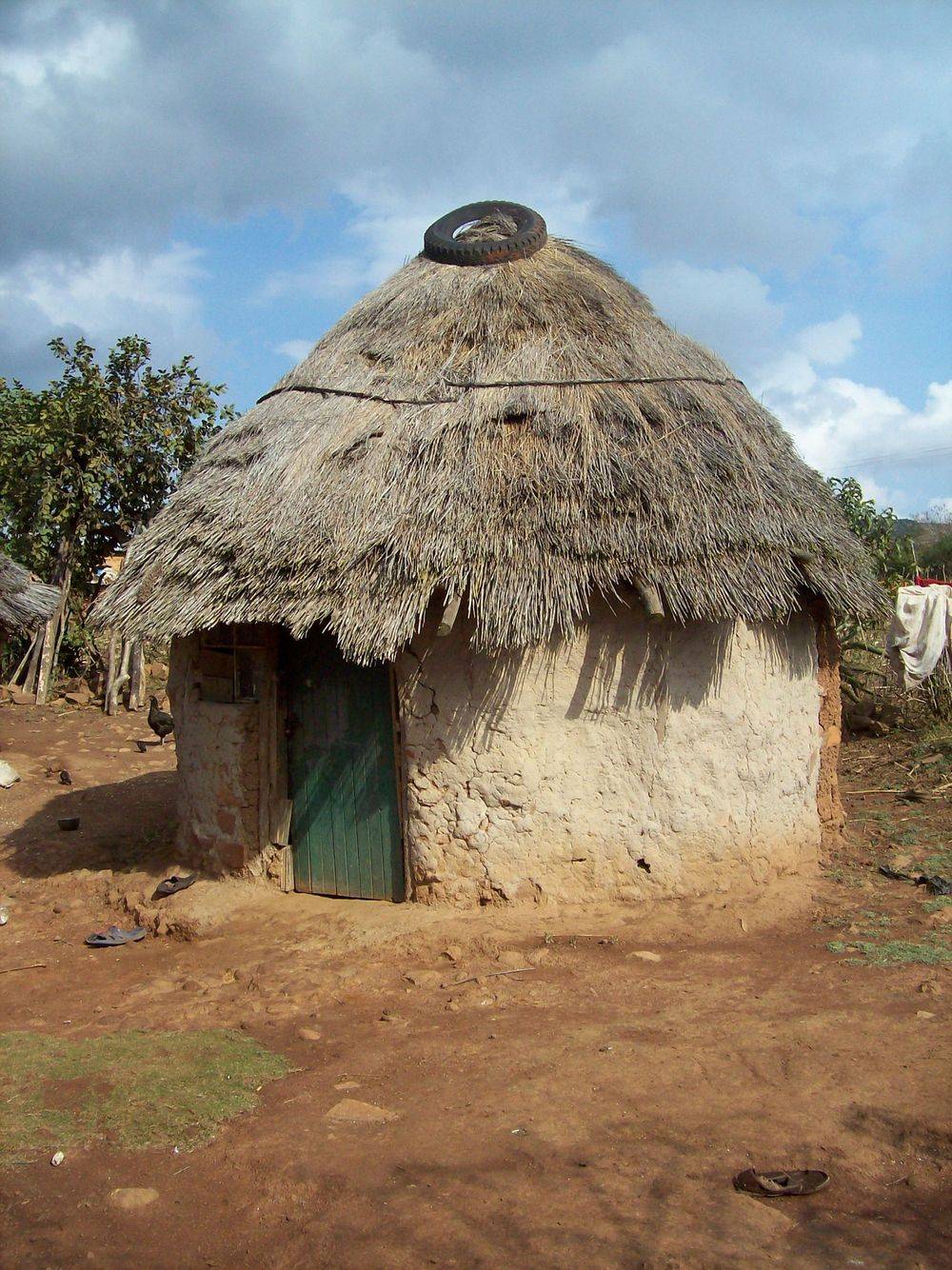 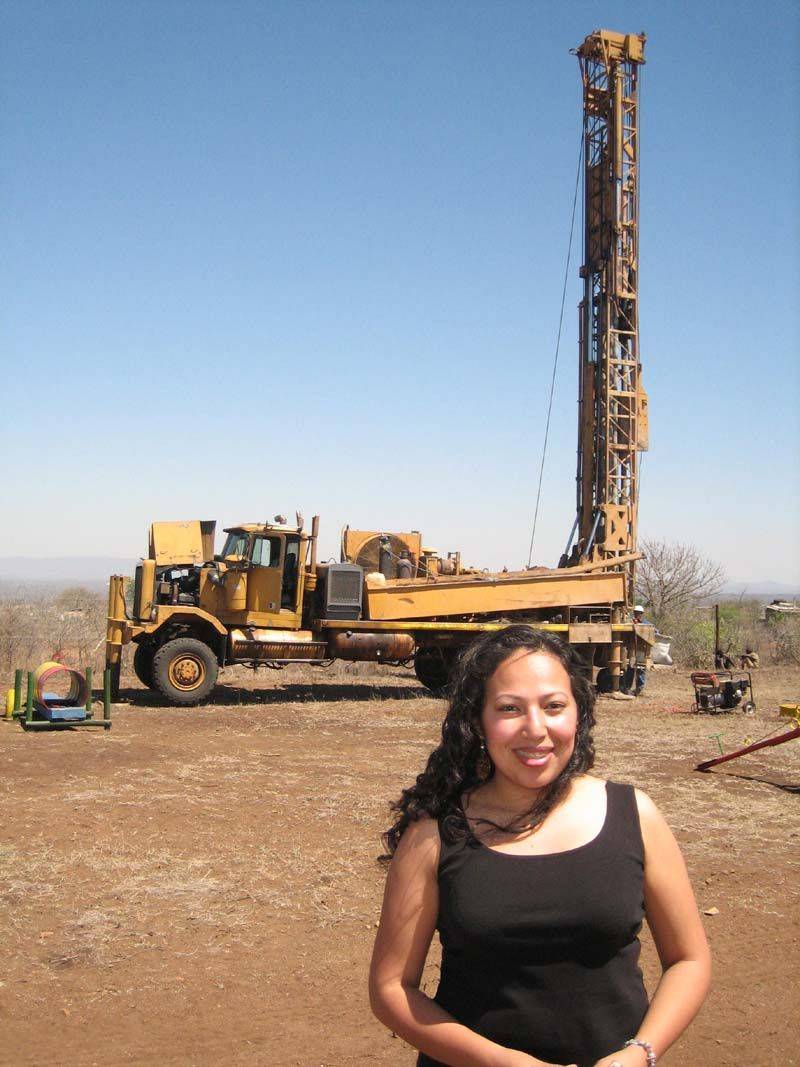 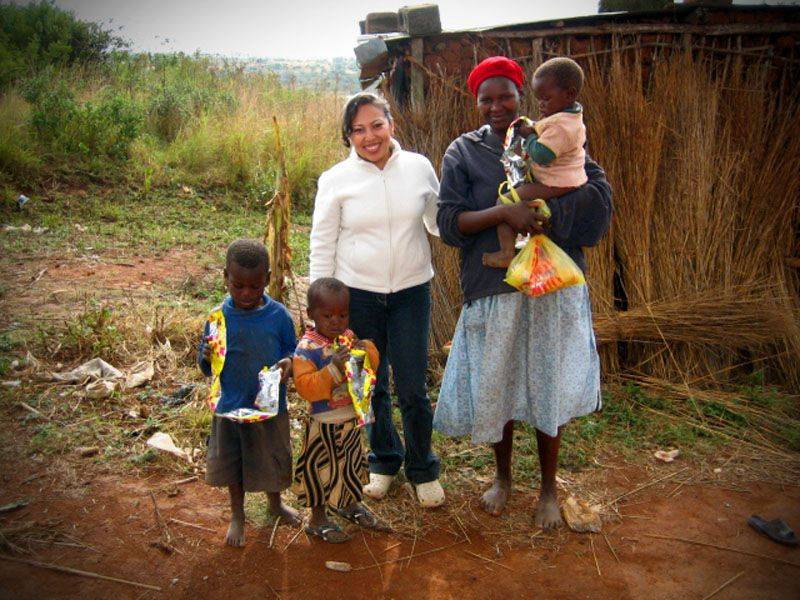 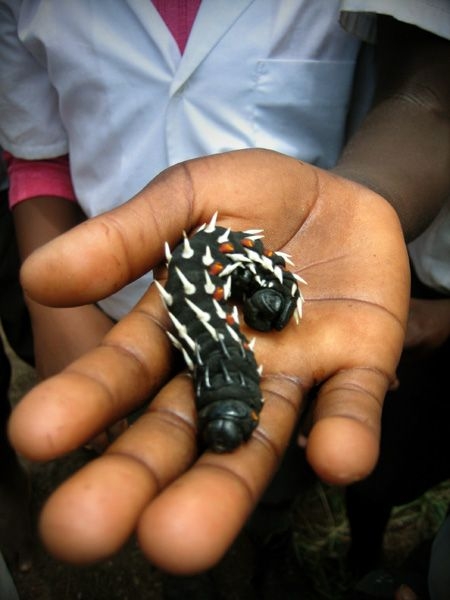 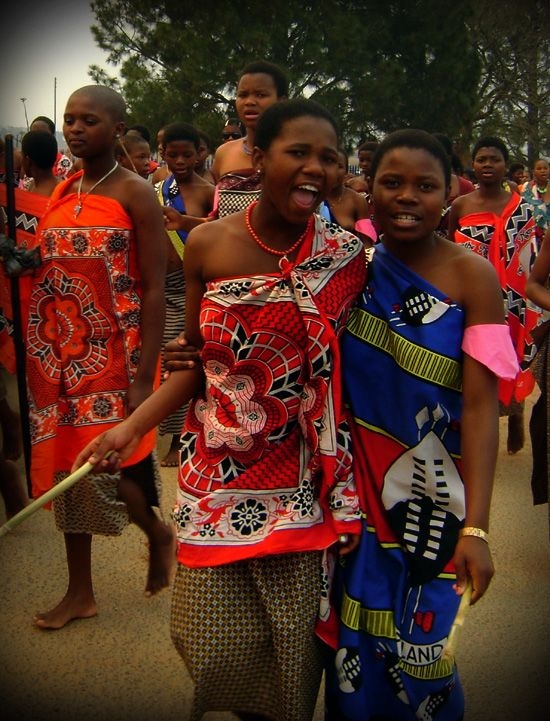